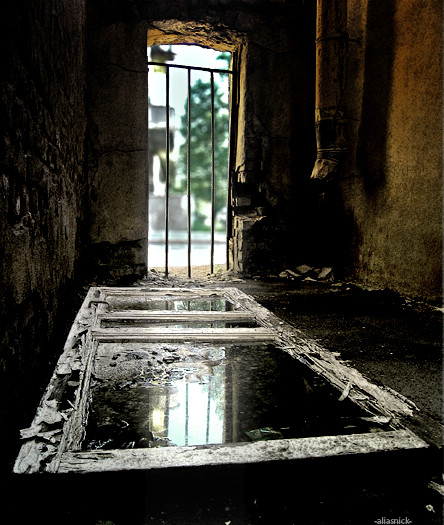 These photos were taken in Liverpool [south-western Sydney], sometime earlier this year, with the exception of the first photo behind the cut which was taken in Cabramatta [which is about 15 minutes away]. Some of them were resized by TinyPic; sorry about that.

I took these photos as a layout for a documentary-esque film I may be making about Liverpool in the near future. The idea behind it is about how the urban decay of the place is what makes it interesting for us [the kids living in/around there] and why we still stay there/hang out there despite how much we complain about it. This is part 1- a general overview. Back alleys & certain places of much interest will be the next set of photos.