After seeing the previous post about City Methodist and no trace of Seth to be found in the pictures, I decided to post these. A lot of people aren't aware of the events that happened in Gary / City Methodist. In fact, most of you wouldn't be aware of the abandonments in Gary if it weren't for a fellow explorer named Seth Thomas. Some things should never be forgotten and he is one of them. 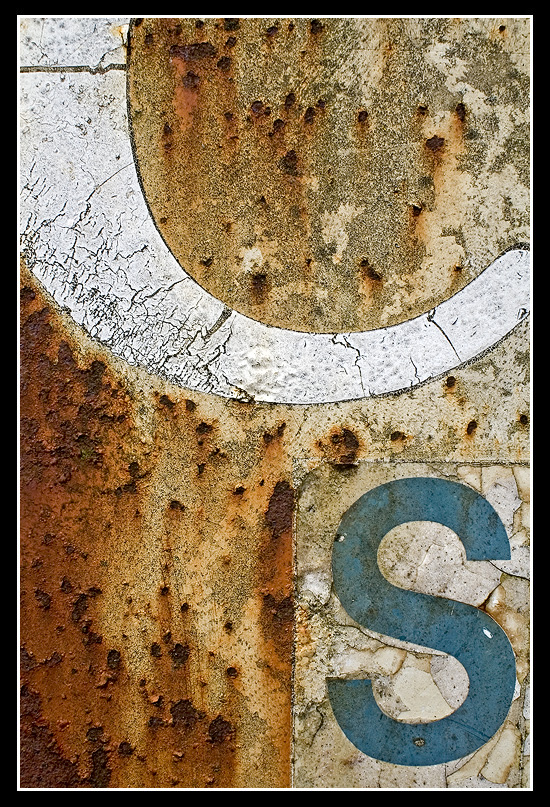